In the last post I described to you a study titled :"The Innovator DNA" conducted by Jeffrey H. Dyer, Hal B. Gregerson and Clayton M. Christensen(2009) in which the authors identified  five skills that separate innovative from non-innovative individuals. 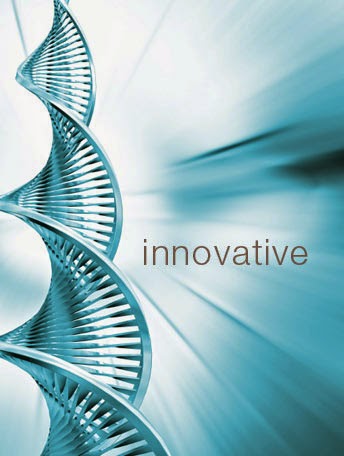 The five skills: associating, questioning, observing, experimenting, and networking, were then broken up into two simple categories, doing and thinking. Under the category of "doing", the following would be placed: 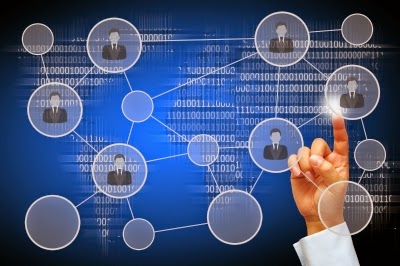 The final skill fits into the category of thinking:

So, the question becomes what are the most essential qualities of a "successful" innovator?
The study points to the following essentials of a successful innovator:


The ideas that I have outlined above and in previous posts on design thinking is not exhaustive here. I have merely scratched the surface but the benefits for both business and education focused on the development of a culture of innovation are quite remarkable.