E-Learners of the Future: Learning On the Edge--Part II

"Learning on the edge" requires changes in two specific areas: 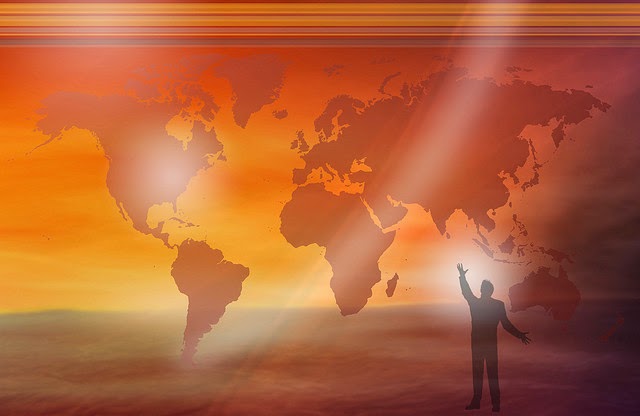 With respect to ingrained attitudes we have to remember that both learners and educators have had these attitudes impressed on them over almost 200 years of education. The idea that education's purpose was for self-improvement in ways that serve the economic sectors of nations has brought about the need to consume and to be efficient workers in the cause of mass production of goods. The benefits to the working consumer were that he or she could expect to be able to compete for and acquire personal wealth as a result of the education received. This attitude has translated in the youth of the 21st century as an often uncontrolled desire to acquire more and more goods. This is readily apparent when we view the behaviour of not only youth but adults as well, any time a new Apple I-Phone is introduced at retail outlets. We also see what Psychologists describe as "mob behaviour" when a sales event is advertised with the opening of a retail outlet for a "midnight sale". The actions of consumers, caught on video cameras" should be disturbing to us. However, this type of attitude of rabid consumerism is carefully nurtured by economic interests who accept this type of consumerism as desirable. This attitude has also given birth to an attitude of self-entitlement among 21st century youth in everything from the acquisition of material goods to their education online. 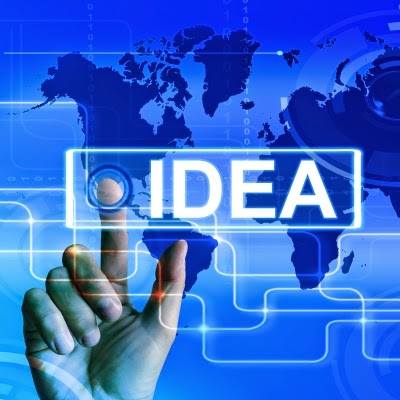 These attitudes are the product of an education model that are on a collision course with a greater awareness of the need to aspire to something greater than ourselves. The new attitudes that are needed are tied to the powerful purpose that learners need in online education. If you accept that the new role of educators and learners in online education is to be change agents in our societies and that they need to strive to create new knowledge and new skills sets so that a a culture of innovation can flourish in all countries then learners must acquire attitudes of empathy and altruism. Powerful and beneficial change in our societies can not happen if the prevalent attitude of those who will be its citizens and leaders is narcissism! A powerful purpose requires that powerful questions be asked such as the following:

"In my global society, what constitutes the greatest good for the greatest numbers?"
"Will my powerful purpose that I aspire to in education serve the greater good of others?"

With respect to describing the idea of "learning on the edge", we have to start with attitudes before describing skill sets because attitudes are the fruit of vision and will determine what skill sets we develop and which ones will go undiscovered. Just as attitudes of learners were formed in the past by examples set by educators, changing attitudes requires a new type of educator who embraces a new role and is willing to live that role before his or her students in plain sight. The online world of education is still a frontier that is forming and evolving. In order to encourage engagement that will be sustained by learners we need to demonstrate that we are willing to break with the attitudes of the past in favour of ones that will benefit the greater good and that their contributions during their education to the solving the problems that we all face are valued and will be legitimately examined.

Next post----Specific skill sets that students need to develop in order to be faithful to a new powerful purpose in pursuing online education.
Posted by Ken Turner at 11:59 AM