As has been mentioned in past posts, there are certain habits of the mind that need to be introduced and nurtured with respect to this generation of E-Learners. In doing this we are able to help E-Learners eliminate bad habits of the past that they have acquired from not only being part of the old industrial model of education but also from being connected to the web for all of their lives. These old habits are counter-productive to a vision that sees the developing role of educators and learners as agents of change within a rapidly changing world. 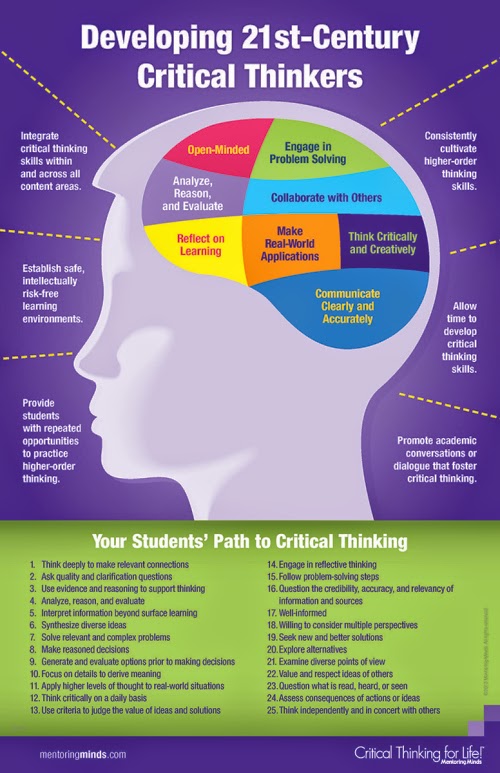 Art Costa and Bena Kallick (2008) introduced us to 16 habits of the mind which encapsulated the type of cognitive habits that the learners of the 21st century and beyond need in order to become agents of change who create new knowledge and skill sets favourable to innovation.

One such habit of the mind that needs to be introduced and nurtured is what I call "thoughtful engagement". Thoughtful engagement is demonstrated when a student produces evidence that shows he or she has not only read what is required in order to complete a learning task but has also included thoughtful reasoning supported by evidence based upon other sources of information that they voluntarily include to support their lines of reasoning.
This skill is one that we often attributed to "good academic students" but we no longer have the luxury of being able to depend on a minority of students. The simple truth is that all students are capable of developing this habit of the mind that is quickly becoming an essential of 21st century critical thinking.
The obvious question that needs to be asked is:


"If all of our students are capable of developing this habit of the mind, then why haven't they demonstrated this in the past?

The answer to this question centers on our purpose for education and the nature of engagement. We can identify a number of past barriers to students developing this habit of the mind:

"Where was "thoughtful engagement" with the learning experience for the learner?" 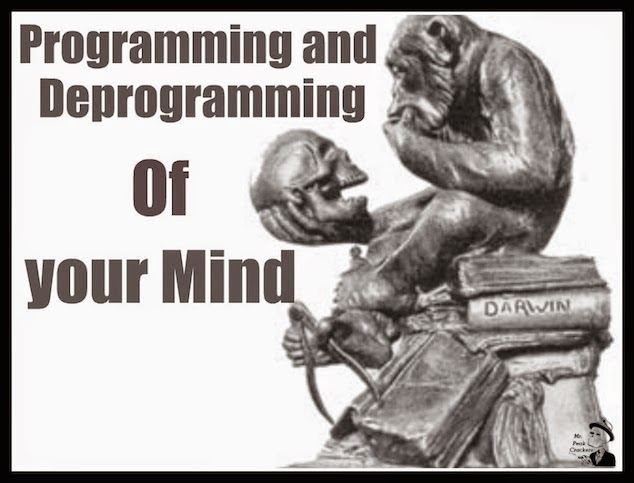 Given the stated purpose of education, "thoughtful engagement" was not really required. Yes, you did have to understand what you were reading but you were not really expected to create new knowledge or skill sets.

In the 21st century, we need learners who will be creators of new knowledge and skill sets if we are ever going to be able to tackle the problems that the present and future societies face and will face. Innovation will not occur without students having a habit of the mind called "thoughtful engagement". It must become so natural to them that it is like breathing. It is also a warning to instructional designers that pedagogy can not be a static construct but must be thoroughly adaptive and able to use what technology has to offer to meet the needs of thoughtfully engaged and dynamic digital learners.
Posted by Ken Turner at 1:48 PM