If we consider it an important goal that learners be able to solve real world issues effectively, then equipping them with the right skill sets for this age needs to be an imperative. Yet, as we see the media reports of the many problems being faced by our societies in the 21st century, problems that we have been told repeatedly will have solutions, we can't help but wonder why we seem to be so impotent in addressing them effectively.

I am going to suggest to you that part of our problem lies in the way that we have been educated and how we are continuing to be educated.

When we think back to our own experiences as students under the old industrial model of education, we can make a number of observations of that experience in hindsight: 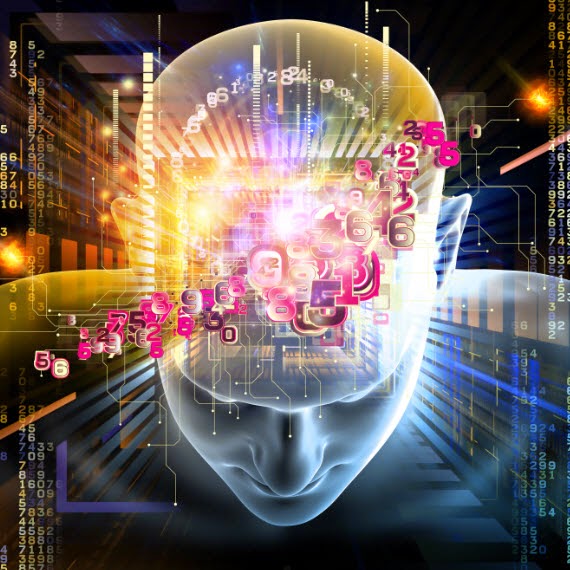 Growth of the Internet and the 21st Century Learner

With the industrial model of education still firmly in place in education, the Internet grew exponentially. As a result of this growth every individual who had access to the Internet now had a voice that could be heard by millions of others.

In the past, one of the common creeds in a free society was that "everyone has a right to their opinion on issues". I would suggest that given the needs of 21st century societies and the freedom that the Internet allows for self expression that in regards to learners we need to change this creed to read: "everyone has a right and responsibility to hold a critically informed opinion".
The old industrial model of education produced a mindset pattern that followed a way of dealing with real world problems that doesn't fit with the realities or goals of a digital world. The pattern in simple terms and in the order of priority looks like the following:

If you keep in mind that one of the primary purposes of the old industrial model of education was to create life long consumers, you can see in the various media how much effort is devoted to the acquiring of things that satisfy body and emotions. Many social issues appeal first to wants and emotions to obtain commitment to a cause BEFORE those being appealed to have the necessary critical skill sets to properly assess the validity of the cause being put forth. In the 21st century, this pattern needs to be turned upside down so that it looks like the following:

MIND-----> WILL------> EMOTIONS(or AFFECTIONS)-----> BODY
Before we engage learners to commit to causes or problems, we need to encourage and nurture the use of critical thinking skills in the analysis and possible solutions to an issue. Once all sides to an issue have been looked at in regards to all the evidence and assessed as to validity, we are then in a position to take a stand that we can defend. It is at the level of the will, that we commit to change, creativity and innovation. Emotion enters in when we communicate our stand with the intent of thoughtfully engaging others. Our emotion is then not shallow display but one based upon having thoughtfully engaged with the issue.

Habit of the Mind: "Practiced Discernment"

In order to change this mindset, to engage the mind first in online learning we need to introduce and nurture a mindset that I describe as "practiced discernment". Discernment may  be defined as:

"The ability to obtain sharp perceptions. It involves going past the mere perception of something and making nuanced judgments about its qualities or properties".

You will notice that in its title there is the implication that this is a skill set that needs deliberate and continual practice.The online environment creates the challenge of separating white noise from valid, enriching substance that adds value to knowledge and innovation. The librarians in a digital world know a great deal about this challenge.

More about the characteristics of this habit of the mind called "practiced discernment" in the next posting.....