Transforming the Mentoring Relationship Paradigm for the 21st Century

In order for E-Learners to be in sync with the exponential increase in knowledge and information across the disciplines that impact our lives, both professionally and personally, we need to revisit the concept of the mentor relationship which has been in place since the Industrial Revolution. From that point forward the needs of industry dictated the nature and purpose for mentoring. The focus was on teaching workers new skills to produce products that could compete in the market place. For the industrial economy, it had many benefits such as: 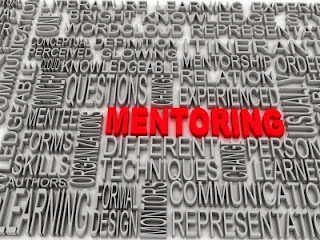 The rise of the Internet and the sharing of the growing reservoirs of knowledge and information changed the dynamics of competition in that company competition went from local to global very quickly. Protecting your share of the market that you had recently been able to establish and maintain became more difficult with competitors from across the world able to make inroads into your domain and even establish satellite office and production facilities where there had been none previously. 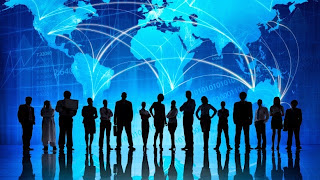 Another phenomena that arrived as a result to this global reach through the Internet was the need to put less emphasis on the acquiring of information alone but also to mentor employees in the skillsets of learning to learn in this new frontier. This included not only how to do effective data searches but also the skill to be able to evaluate information, authenticate information, and draw together or synthesize information best suited to inspire solutions to complex real world problems. The use and evaluation of the growing technology tools also required that mentoring would allow employees to develop competencies in using such tools. Clearly, the original mentoring paradigm was too narrowly focused to meet the needs of a 21st century globally connected economy.

With the advent of the 21st century, another term that came into the spotlight is the concept of "Coaching". For some businesses this was a step forward away from the original paradigm but for others it was just a new term with the same narrow focus as the industrial economy concept of mentoring.


Transforming to a New Mentoring Relationship for Agents of Change

Paradoxically, the guidance that we need to transform mentoring relationships from their present status, we can take from the Middle Ages and their concepts of textile guilds, apprenticeship and the journeyman. One of the costs that we paid with the age of mass production was that although we now had the ability to create large quantities of a single product for the market, we sacrificed the personal attention and pride in the quality of the product that was produced. Although industry would object and state that there were departments of quality control put in place but the criteria stressed less on the quality of workmanship and more on functionality. To compound the problem, the concept of product "planned obsolescence" was introduced to maintain the customer's dependence on the business and ensure brand loyalty. This in itself spoke to the company's confidence in a cynical manner, in the workmanship of its product line. 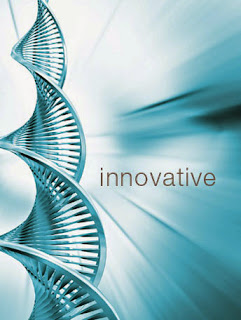 The 21st century also introduced the idea that in order for a company to effectively compete in a globally connected collaborative economy, innovation either in an incremental form or in a disruptive whole change form needed to become part of a company's modus operandi. In order for this to be accomplished the concept of encouraging employees to become "agents of change" and "innovative thinkers" was necessary but the problem was that the type of training or mentoring relationships that were in existence all were tied to the industrial economy model. 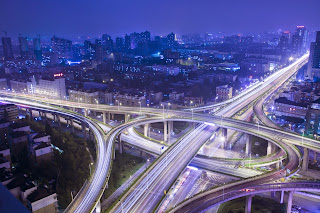 Coming back to the Middle Ages model of the mentoring relationship between the master and his or her apprentice, the very human qualities of pride for the quality of what is being produced, attention to detail, concern for developing the skillsets of the apprentice, collaboration with others having complementary skillsets needed for the task at hand and assurance of a line of continuity for high standards in the final example of the journeyman(journey-person in modern sensitivities) are all qualities that a machine can not replicate to the degree a human being can. Presently, such products are available only to a few when the reality should be that this should be the norm for all people.

The Mentoring Relationship in the 21st Century and Beyond

With the advances in robotics and other artificially intelligent machines, we need to re-configure the tasks that we will expect machines to do and the tasks that we will want the new "agents of change" in our societies to do. In this age of vast increases in cross disciplinary knowledge and information, fostering the creativity and higher level thinking skills for the powerful purposes of solving complex real world problems in agents of change are paramount. This should be the priority of the types of mentoring relationships we develop for those who make use of the great potential of E-Learning. The role of technology is that they allow us to extend our thinking but they are still just tools, a means to a human defined end. 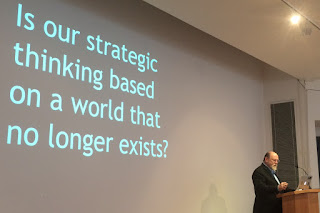 The obstacles to achieving this first rests with the formal education sector because from this sector comes employees who are prepared for the new roles of the 21st century or they are prepared for a world that no longer exists. Transformation of high education from its dated assembly line industrial mindset must be breached or we will see a continual stream of both students and future teachers stuck in neutral to the detriment of us all.
The learning culture of business organizations need to escape organizational inertia and truly think about the point that in order to truly engage employees in this new age of learning, that their personal learning within the organization needs to be valued, nurtured and above all, mentored effectively.

This leaves us with this provocative question. It is a question that you need to ask as the decision makers in your business organization or in the halls of academia in the formal higher education sector:


"Does your learning culture reflect 21stcentury realities with the new emphasis on the importance of mentoring and learning or does the following picture portray your present status?" 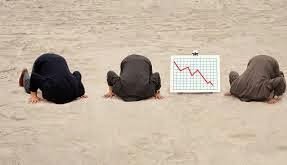 Next...The identification and mentoring of agents of change
Posted by Ken Turner at 1:56 PM