E-Learning: A Blueprint to the Future-Bringing It Together-Part I-The Finland Initiative

On March 20, 2015, it was reported in "The Independent"(www.independent.co.uk) in an article titled:" Finland Schools: Subjects Scrapped and Replaced with Topics As Country Reforms Its Education System "(Richard Garner) that Finland was making a radical change in the ways in which the education system educates its students. The education system of Finland is well known as being at the top group of education systems in the world. It ranked 3rd after Singapore and China in the international student assessment rankings (PISA).

So the obvious question is:


"What prompted this change from an education system that is widely recognized as one of the top systems in the world?"

In order for Finland to give vital form and function to this initiative, IMHO, there are a number of considerations that must be looked at and processes put into place. 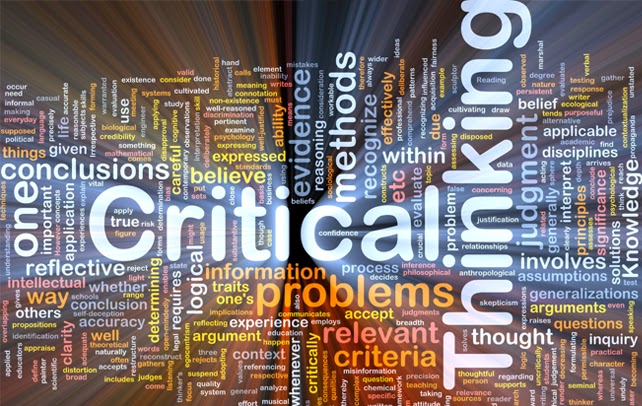 Here are four suggestions that I would make:
If you remember correctly, I suggested that the STEM supporters have the right idea. In part II of this post, I would like to describe to you hybrid combinations of subjects that might help the Finns achieve what they are hoping to in their changes in education......
Posted by Ken Turner at 12:29 PM